An Miniatures posted by Chris Thursten on February 1, 2019

Tom and Chris discuss a lot of Age of Sigmar and Warhammer 40,000 news, explore dazzling new shame pile expansion excuses, and try out the new rules for Age of Sigmar Skirmish.

Plus: thoughts on the new White Dwarf, rave goblins, and a night in with Sad Magnus. 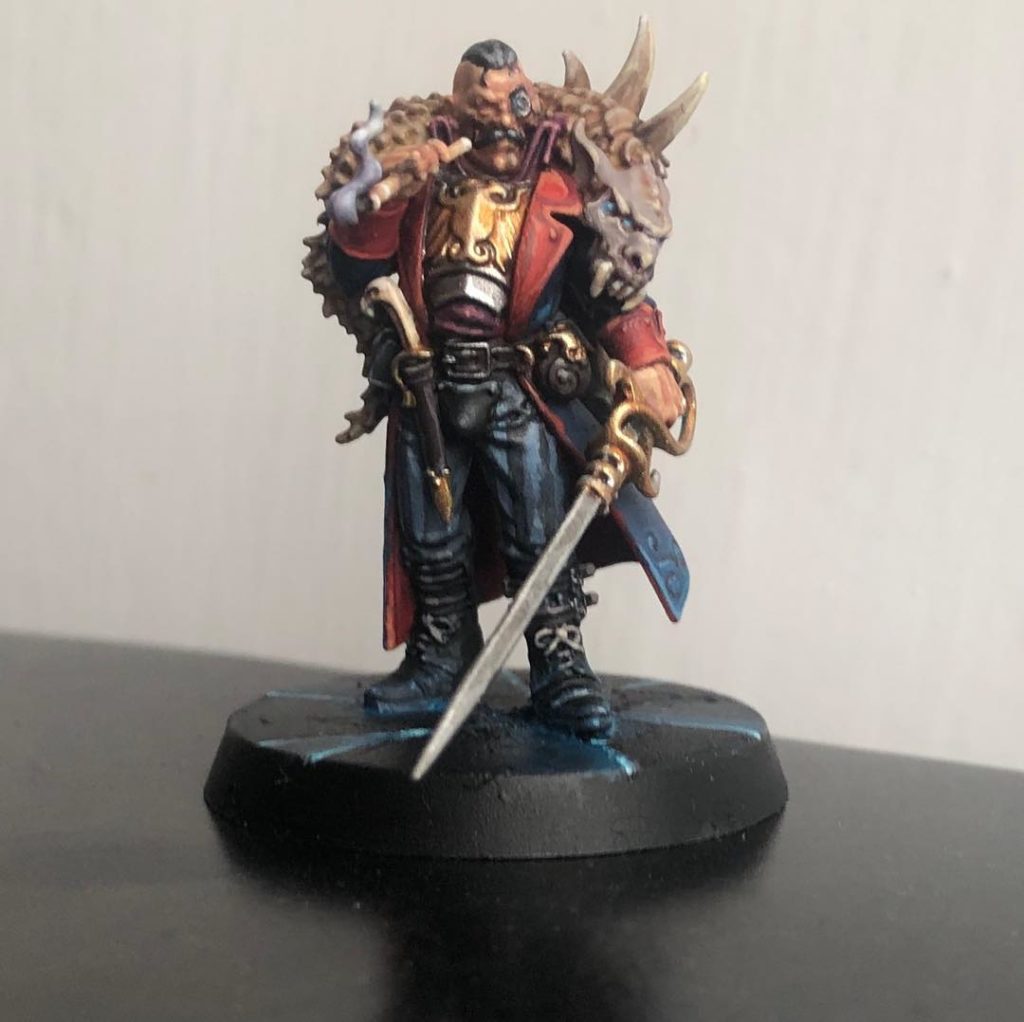 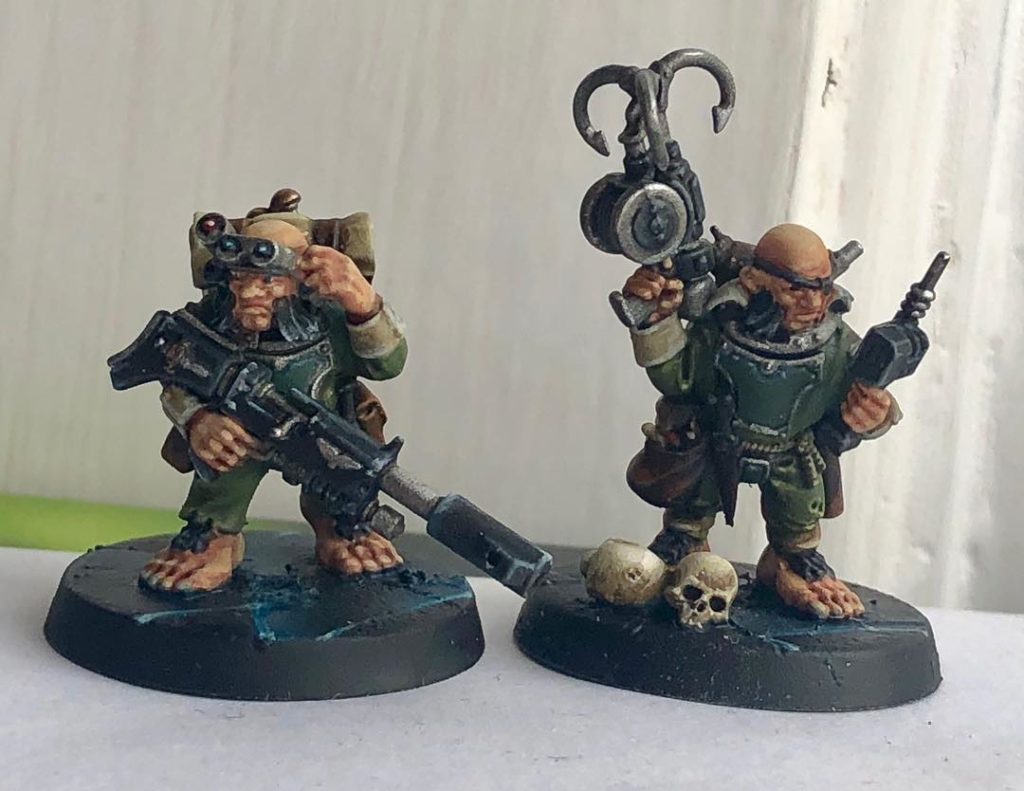 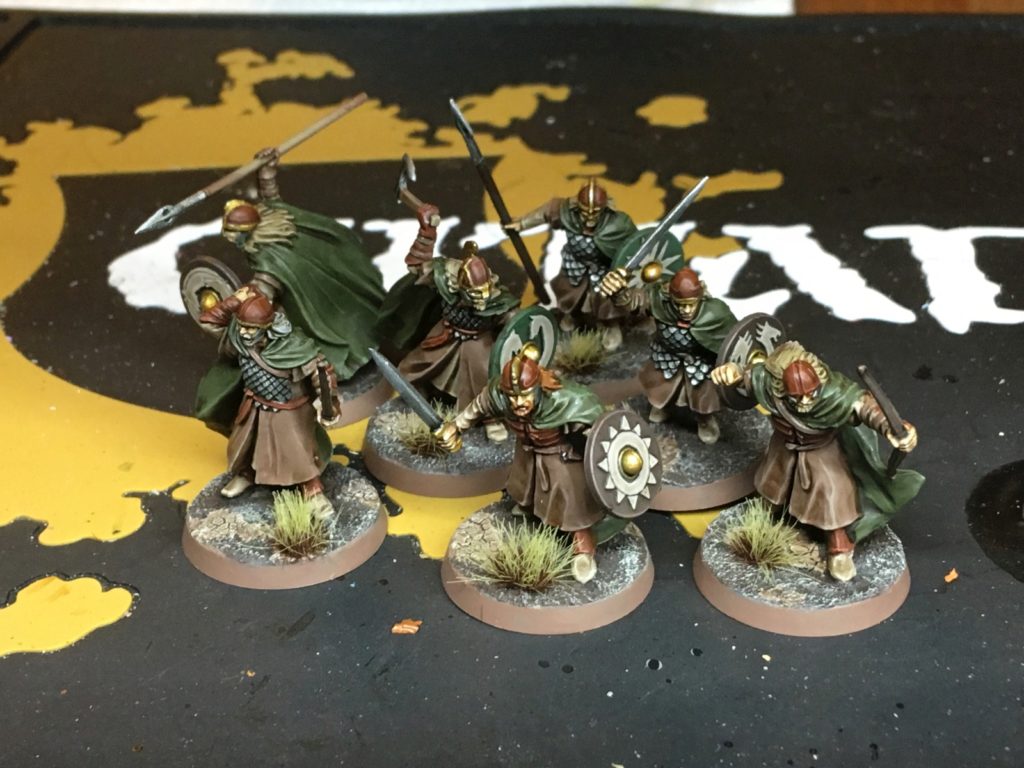 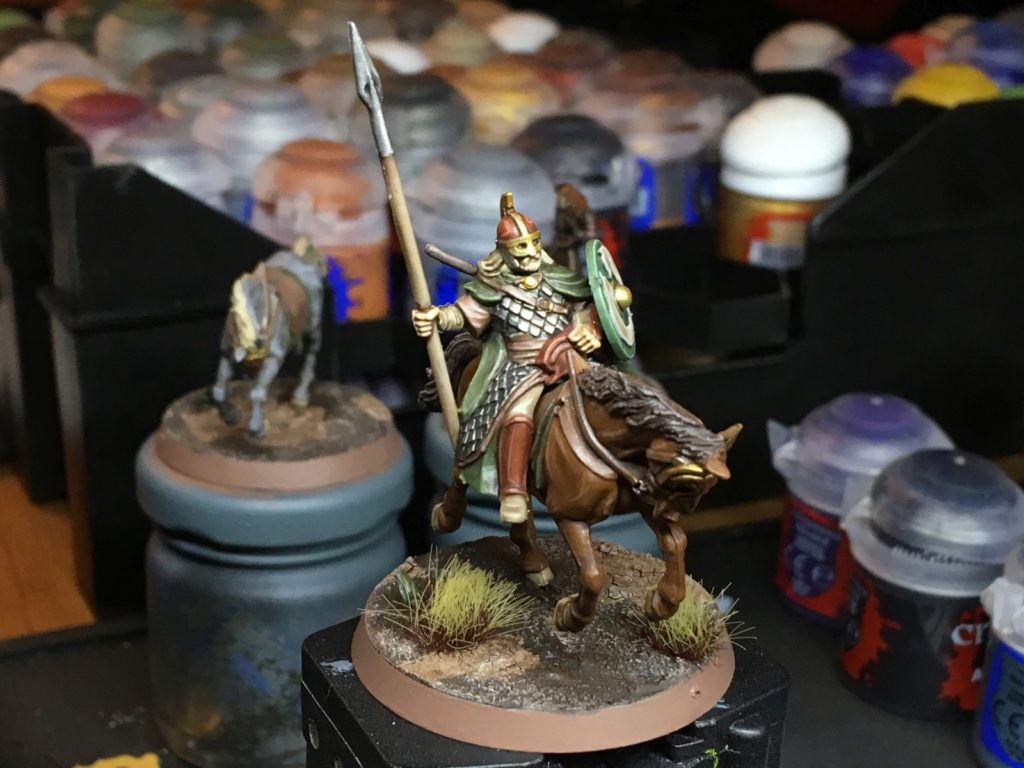 One of Chris’ Riders of Rohan. 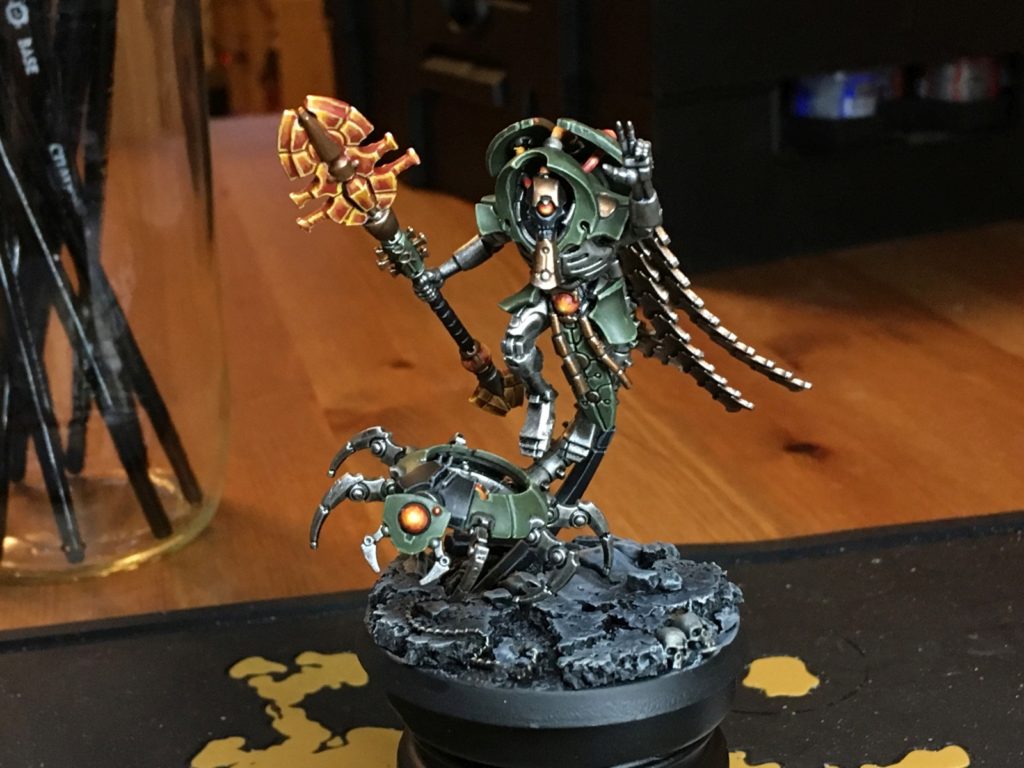 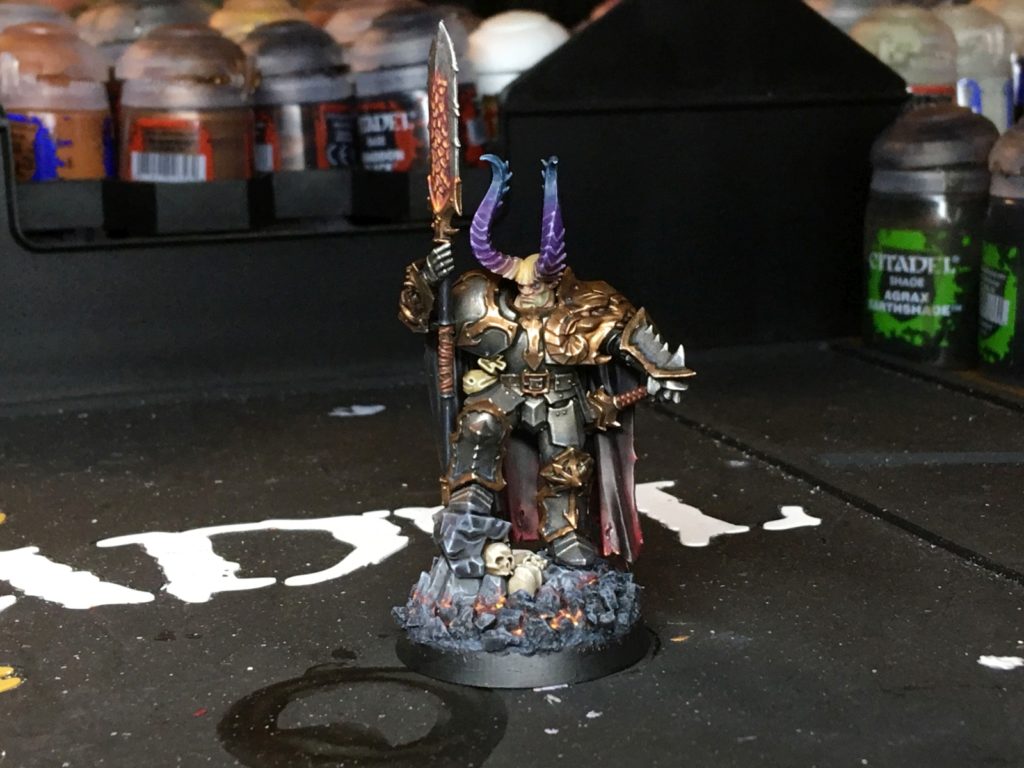 Chris’ Lord of Chaos, who is standing on a barbecue. 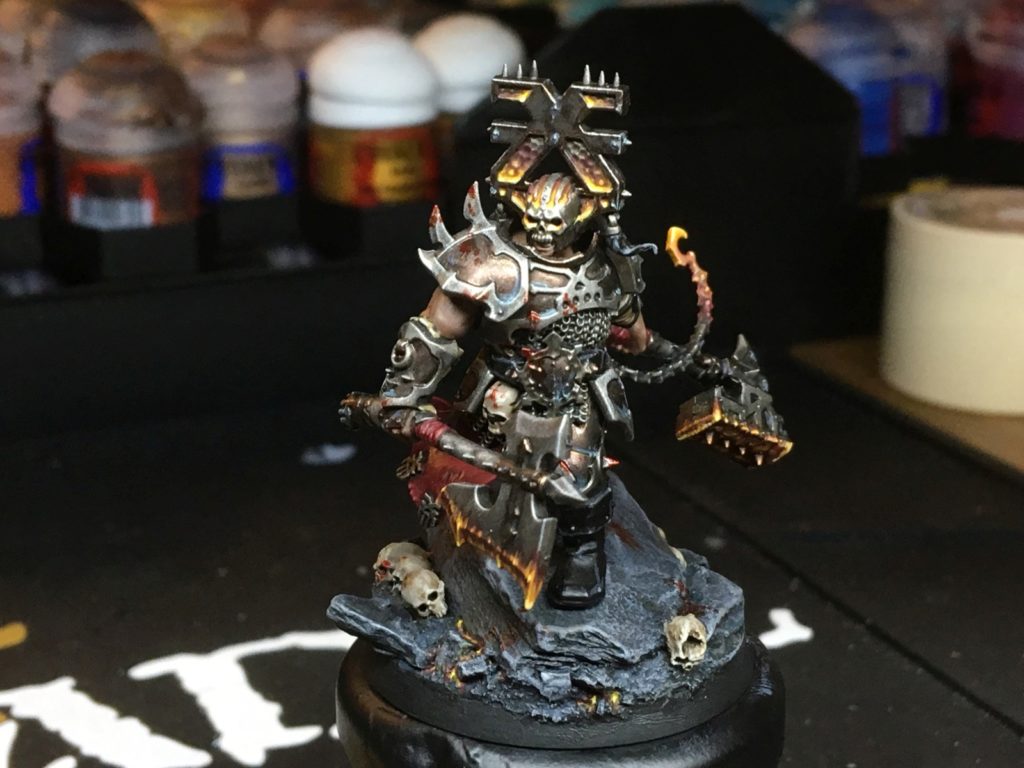 Chris’ Aspiring Deathbringer, who IS a barbecue. 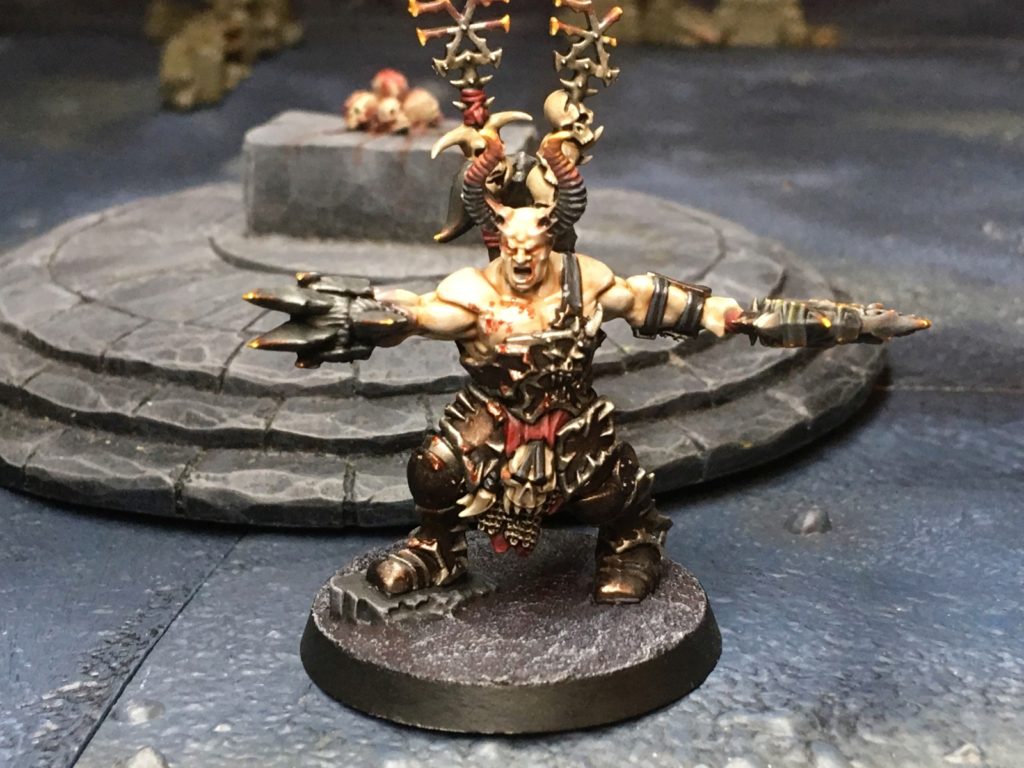 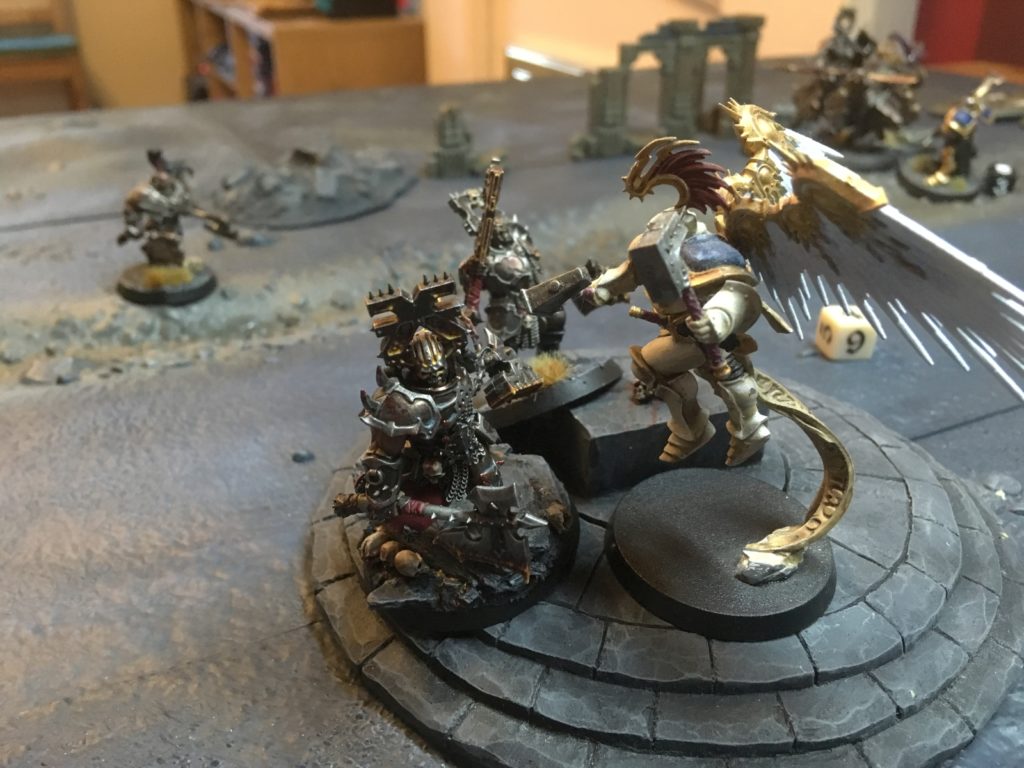 The opening moves of our first game using the new Skirmish rules and scenarios. In the middle of the board, the most valuable of three objectives comes down to a clash between Chris’ Aspiring Deathbringer and a Bloodwarrior and Tom’s Prosecutor champion. 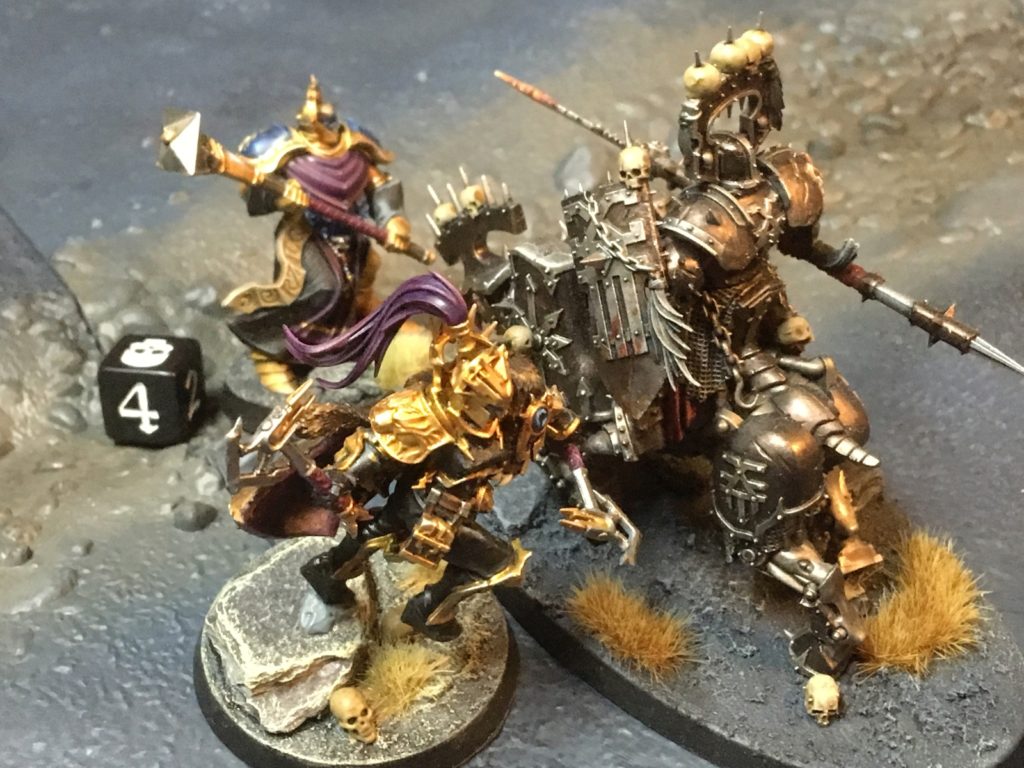 Chris’ Bloodcrusher smashes into Tom’s Sequitor champion and Knight-Zephyros, doing a single mortal wound on the charge before missing all of his attacks and being chopped to pieces. 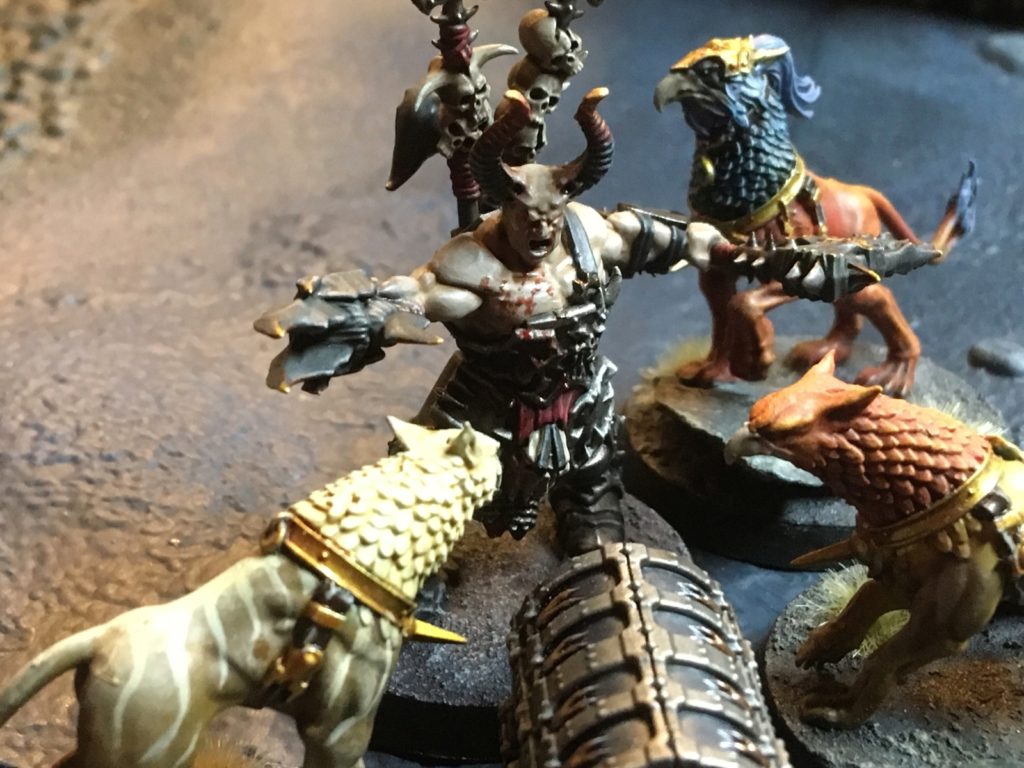 In one corner of the board, the Scorpion/Crab Man fights three Bird/Dogs for an entire game. He kills two, and the third retreats to be a Bird/Dog elsewhere. 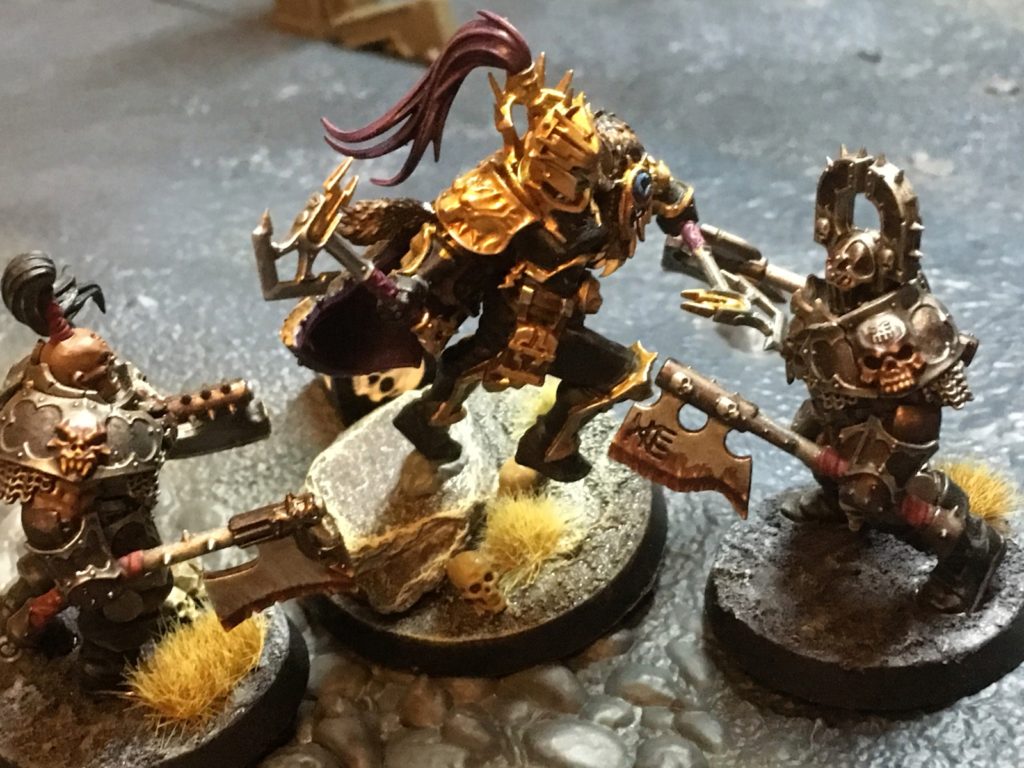 The game ends with Tom’s Knight-Zephyros locked in combat against a pile of Blood Warriors. She slays them to a man, but is taken out by her final foe’s retaliatory strike. Chris wins 13-6!